Here is a list of 7 astonishing Hidden Historical Sites of Lahore.

Pakistan is one of the countries which has historical significance because the archeological sites of ancient civilization and religion are found in our Pakistan and places of international importance have been present here for centuries.

Pakistan has hundreds of archeological and historical sites and heritage. Pakistan is a unique country in a world where everything exists.

Nature has blessed us with every blessing where there are mountains, deserts, and oceans and sometimes even the mountains are surrounded by mountains and there are some places where no traces of water can be seen in the distance. Historic sites, northern areas, touching places, and much more make this land unique.

Nature has blessed this land with everything by its power. Similarly, if we talk about Lahore, the city of Pakistan, it is said that he who has not seen Lahore is not born.

Now when people think about it, when it comes to this, everyone thinks that at least in their life they should have fun in Lahore because it comes to mind.

To die without seeing Lahore is like not coming into the world. The city of Lahore is the heart of Pakistanis.

Anyone who goes to Lahore will definitely go to these places but there are some places in Lahore that even the people living in Lahore know very little about.

The ruler named after the Lava temple was Jalava, the son of Raja Rama. This temple is located in such a fort in Lahore.

This is one of the hidden historical sites of Lahore. 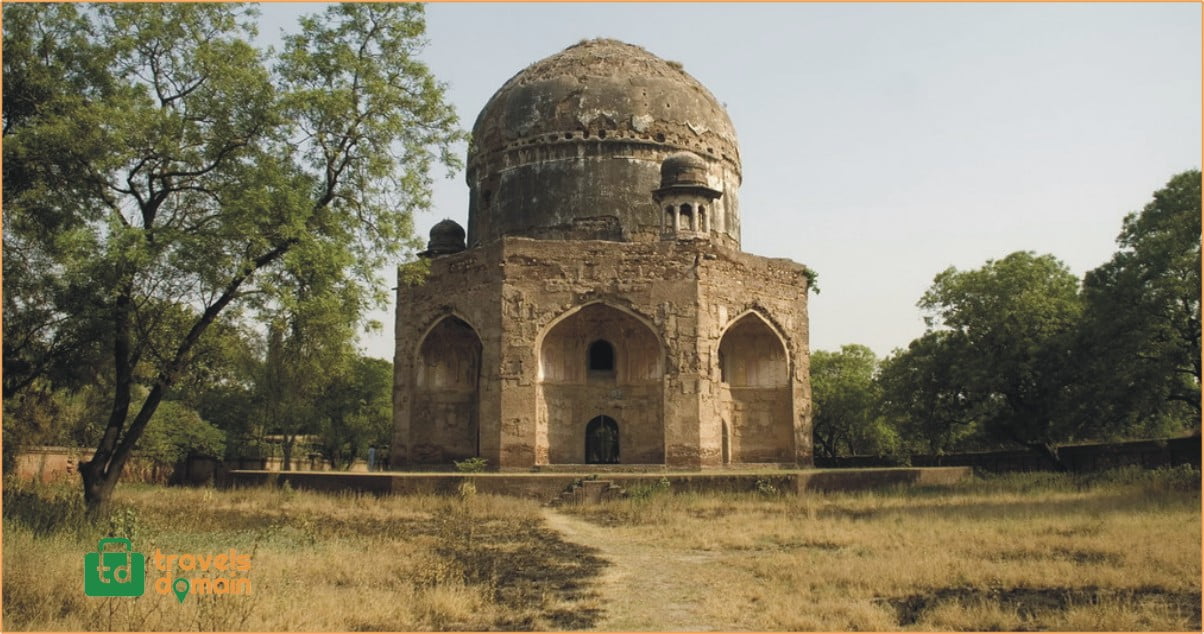 Ali Mardan Khan was a Kurdish general in Shah Jahan’s army. His tomb is located 300 m from Mughalpura Road.

This mausoleum belongs to Begum Musharraf al-Nisa, who, some historians have made the famous historical character Anarkali.

The main feature of this shrine is said to be the large cypress trees that can be seen from afar.

It is located in the Begumpura area and this mausoleum was built in 1945. 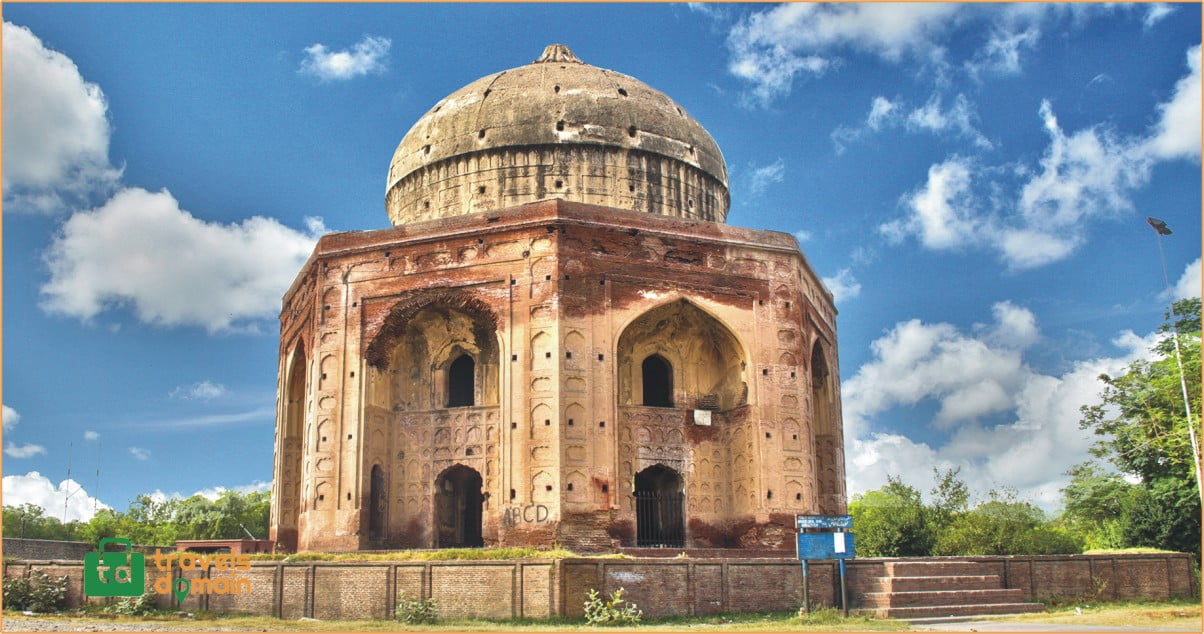 The shrine is located on Canal Road. Like any other historical site, this mausoleum is in a state of disrepair.

This mosque was built by Maryam Zamani Begum, wife of Mughal King Akbar and mother of Shah Jahan.

In history, this woman was also mentioned by the name of Jodha Bai. This mosque is located in Lahore city. 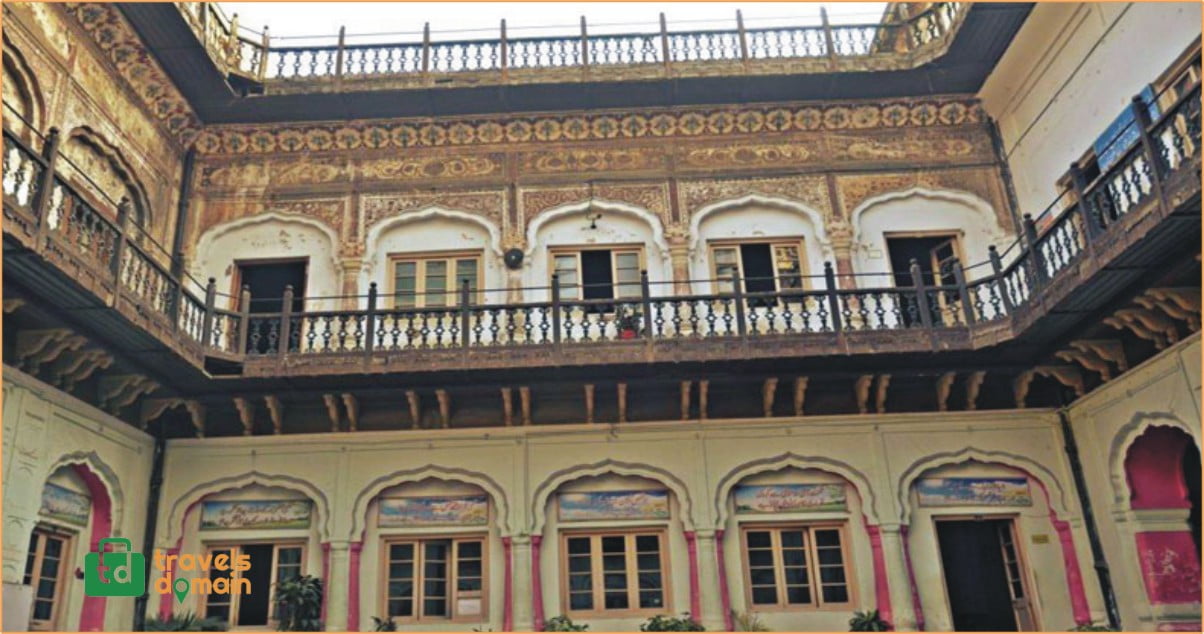 This mansion belongs to Naunihal Singh, the grandson of Maharaja Ranjit Singh.

The mansion at Mori Gate is beautifully decorated with glass and artificial flowers.

On the walls are magnificent mirrors and masterpieces of paintings, some of which were made of gold.

Little is known about the entrance to the Pink Garden, one of the many gardens built during the Mughal period.

The feature of this door is its beautiful carvings. Inside it is also the tomb of Shah Jahan’s queen, Dai Inga.

This gate is located on Grand Trunk Road.